Euclidean Ramsey Theory was started in the early 1970s, in a series of papers written by Erdős, Graham, Montgomery, Rothschild, Spencer, and Straus. It focuses on the following general question: Is it true that no matter how we color the points of the d-dimensional Euclidean space by k colors, we can always find a monochromatic subconfiguration of a certain type? The subject was revitalized after a surprising discovery of de Grey in 2018, which was the starting point of a Polymath collaborative project. The goal of our workshop is to bring together the participants of this project and other mathematicians and computer scientists working in the field. Apart from the main lectures, the workshop will feature a virtual social event (conference dinner with food for thought). We also collect open problems from participants to make a collection of some highlighted questions. See at the bottom of this page for the collection.

In case you've missed anything, here are the VIDEOS of the recorded talks. 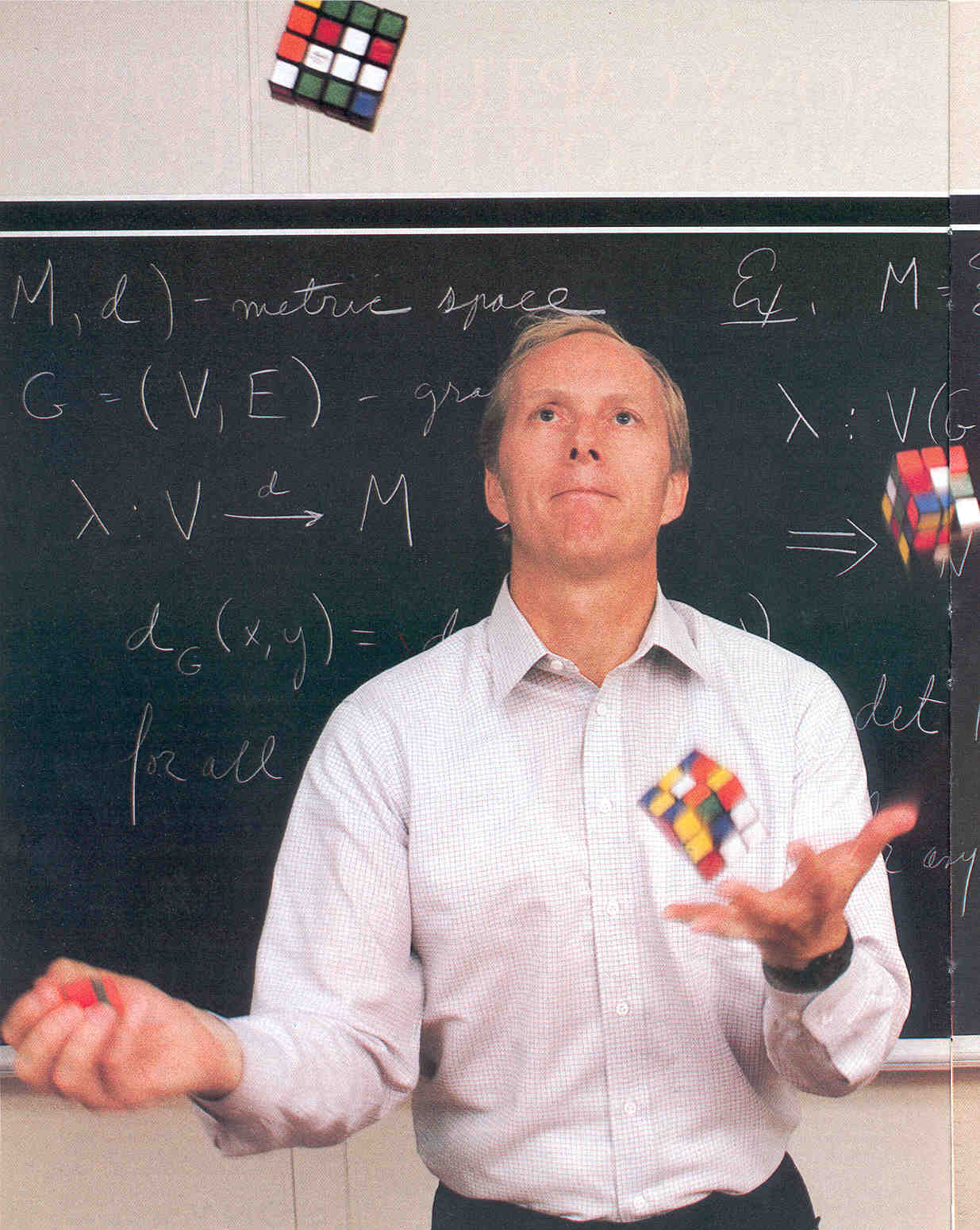